Otoplasty (Ear Correction) Surgery is usually done to move prominent or protruding ears closer to the head or to reduce the size of large ears.

Also known as ear pinning, the operation is performed as a day surgery procedure under a general anaesthetic and involves ‘pinning’ a person’s ears back. Some people feel uncomfortable with the way their ears sit on their head, making it difficult to wear the hairstyle you want without feeling self-conscious.

If you feel that your ears protrude too far or have been misshaped from the onset or from injury, ear pinning surgery (also known as Otoplasty) assists individuals in improving the shape or position of their ears. The shape, size and prominence of our ears is usually hereditary and can greatly vary in amongst individuals.

Children especially may experience psychological issues as a result of name calling or taunts due of prominent or misshapen ears. These mental scars coupled with embarrassment may continue into adulthood, affecting one’s self-confidence and choices in style and fashion.

Ear pinning surgery can readjust protruding ears, reduce the size of ears or reshape the ears to provide individuals with a natural, aesthetically pleasing ear shape and position. Dr Rizk can build new ears even for people who were born without them or who have lost them through injury.

Other ear problems that can be helped with surgery include:

The goal of otoplasty (ear correction) surgery is to create a natural looking shape that compliments your face. Dr Rizk and his skilled team are specialists in Otoplasty in Sydney and ready for your personalized, one-on-one consultation on how ear pinning surgery can help you. 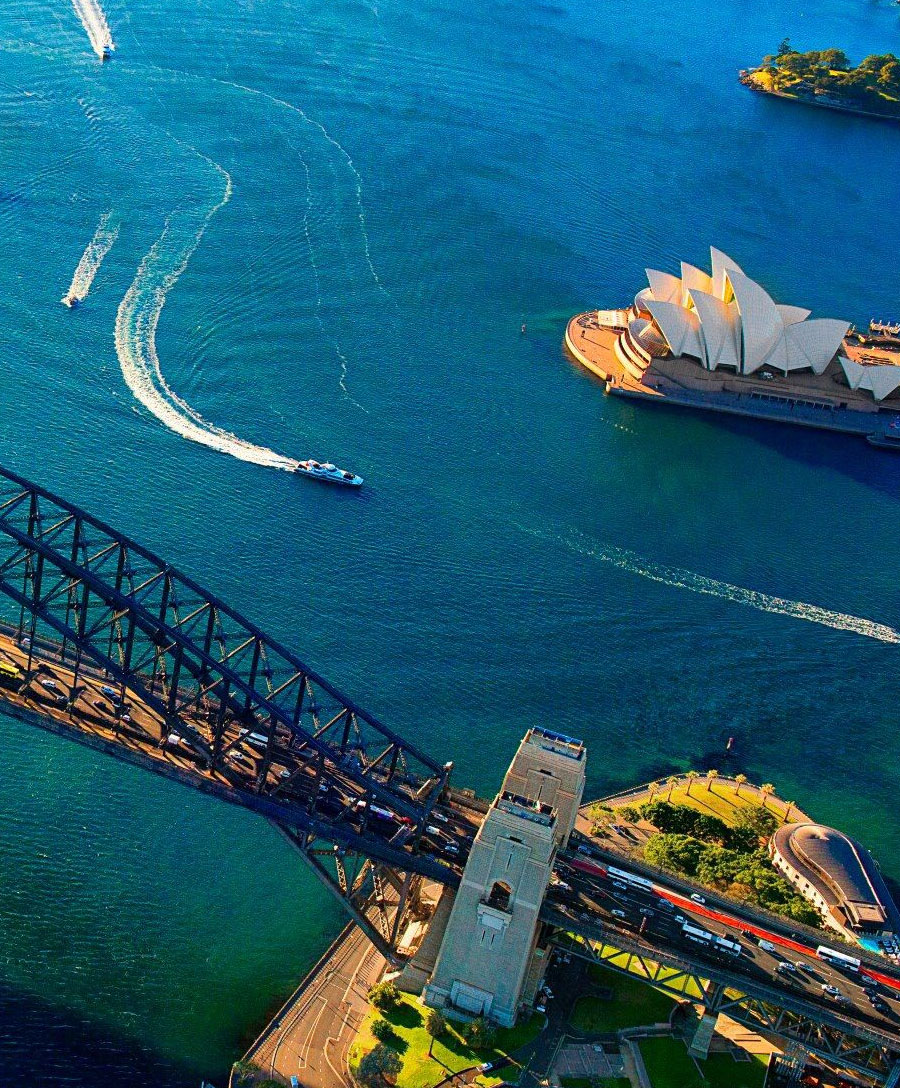 In terms of Face surgery, Sydney offers a variety of procedures under Dr Rizk. These include:

Dr Rizk advocates the National Law and Australian Health Practitioner Regulation Agency (AHPRA) guidelines that any surgical or invasive procedure carries risks. Before proceeding, you should seek a second opinion from an appropriately qualified health practitioner.