Symmetry Correction Options for Your Nipples PLASTIC SURGERY IN SYDNEY 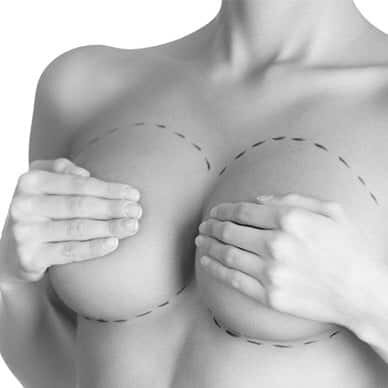 Most people, when they think about plastic surgeries for breasts will automatically think of breast enlargements, or reductions, or a breast lift. What one may not know is that there is a range of surgeries that can be performed to the breast: such as the nipples.

The nipple and the areola complex is different in each person. Some are large, some small, some long, some short, some matching, some mismatching, some dark, and some light, nipples and their areolas really are as unique as you are.

So, what sort of surgeries are available in this area?

For long nipples
Sometimes, nipples stand out far longer than you want them to. This can occur to one in particular post breastfeeding. It is possible to reduce the height of the nipple itself through nipple surgery if you feel like your nipples are too long and pointy.

For irregular nipple projection or a puffy nipple
Puffy nipples are relatively common: where the areola and nipple “puff” out from the rest of the breast. This can be corrected with surgery, removing excess tissue and fat below the surface of the nipple and areola to have the whole structure lie more “flat” on the breast.

Dr Joseph Rizk offers patients a range of corrective surgeries for nipples and areolas, both for women and men. Many women choose to undergo a breast augmentation or other breast surgery as a combination with their nipple or areola surgery, so this may be something to consider if you are thinking about undergoing a nipple or areola surgery. Book a consultation with the surgeon at our beautiful clinic, and start your journey towards your perfect breasts with us.